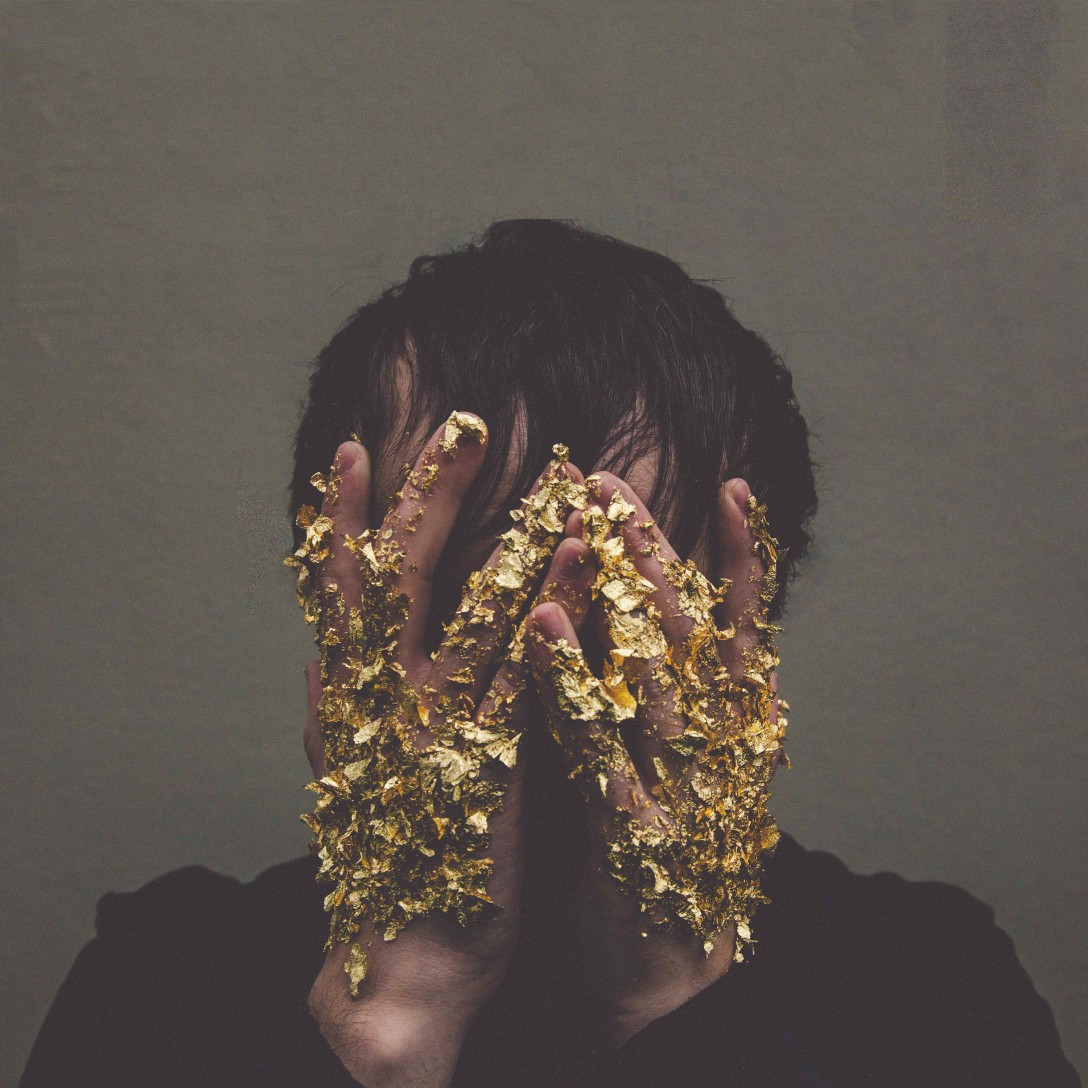 Branden Clarke is unassuming, a shadow turning behind his songs.

Clarke is IG88, and he shares the love. A prolific solo producer and remixer from Seattle, WA. The primary producer for both the electrosoul goddess Shaprece and midnight hour-dwelling rap group Triceracorn. A performer sharing stages with the likes of Battles, Tycho, SZA and Odesza. Part-time friend to all living creatures.

There’s nature and grit married to hope and longing in the music: expansive, sweeping landscapes painted with syrup synths and found sounds plucked from the air around him. He fashions breathy, swamp gas compositions from a warped life and a perspective forced out of a bent smile: beats with broken wind chimes, paper airplanes hitting a wooden door, fine silverware in the hands of a restless drummer. He’s skipping rocks on the ocean on an overcast day. He’s handing you a blanket that’s both wet and warm.

“Named partially for a character in Star Wars and partially for his birth year, Seattle-based producer Branden Clarke makes lush, atmospheric electronic music under the moniker IG88. After picking up classical guitar in his youth, Clarke eventually moved towards making electronic music under his current moniker (as well as hip-hop under the name Triceracorn.) His latest album. Breathing Suit, contains 12 tracks of emotive electronic music that deftly serves as a soundtrack to both late nights and bright afternoons. Featuring the vocals of Bed of Stars’ Evan Konrad, “Drowning In Pinwheels” is a chiming, dazzling slice of downtempo electronic music. As Konrad soars over the humming beats and looming synthesizers, the track gives way to sharp keys as its tension fades to a buzzing close. As its sunny title suggests, “Drowning In Pinwheels” is filled with luminescent tones that arrive just in time for long summer nights.” -KEXP

“Imagine a mermaid choir performing with an orchestra in an underwater concert hall equipped with hundreds of old, tick-tocking mechanical clocks and an array of state-of-the-art subwoofers” – Seattle Weekly