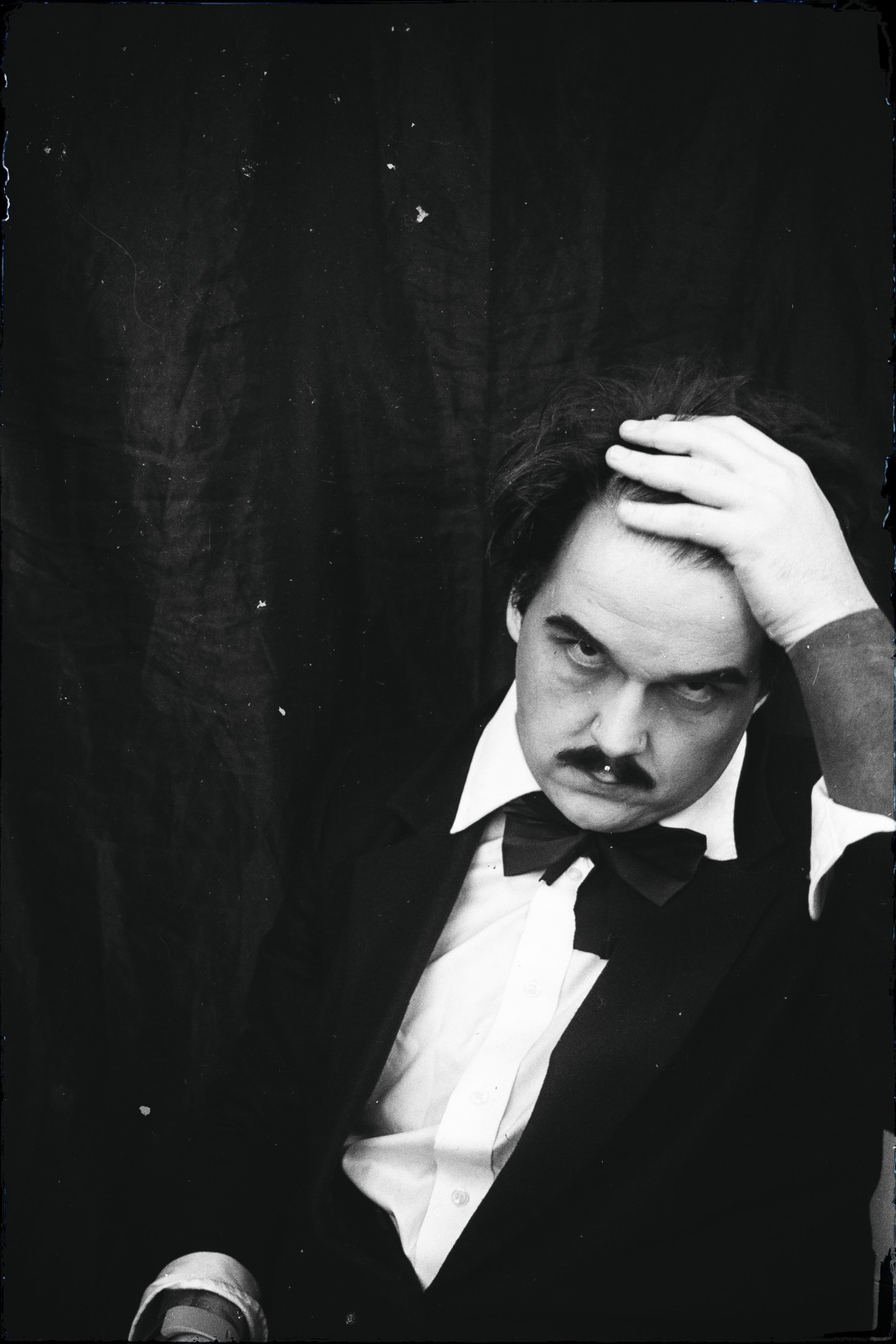 “With one foot planted on the West Coast & the other firmly entrenched in the deep web, Cory Haynes aka QUARRY has bypassed the URL/IRL divide with an original sound that adheres to the conventions of neither. His tracks occur in some ethereal, transitory space: as if one is uploading their consciousness before it finally fades. Beyond QUARRY’s own material, in late 2011 he founded STYLSS, which is home to an international team of inventive producers, whom are each also carving their own path. STYLSS has survived & surpassed the wildly rippling trends of internet-enabled bass music to become a musical entity & a music community all its own. QUARRY continues to forge new frontiers in the electronic world so expect plenty of surprises in the year to come; he certainly won’t be on the next bandwagon, but he probably helped build it.” — Ben Carvalho