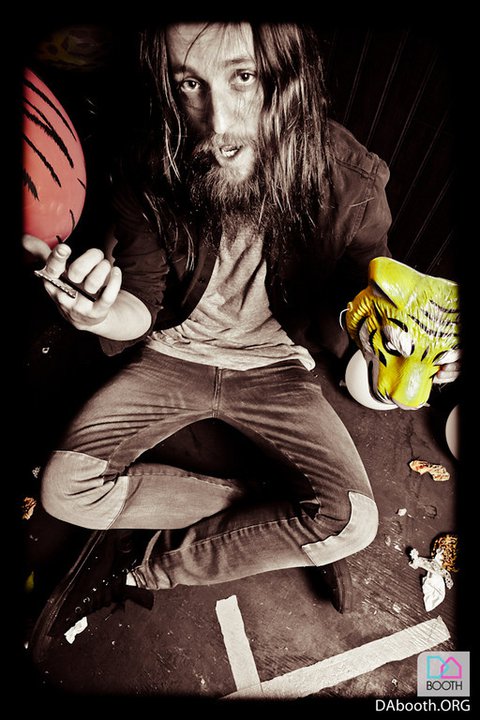 Tyler Tastemaker brings the heat, and his very own style to every set he plays. Dropping sounds on unsuspecting heads for over 18 years now, Tyler Tastemaker proves technical ability plus impeccable track selection equals bodies grinding. Consistently serving the best forms of music, whether it be from the dj booth or the studio, Tyler Tastemaker knows how to keep the vibes high.